Direct Solar Energy applied to the SolarCap is the main source of heating of the water in the tanks.

Additional heat is also applied to the SolarCap tanks due to the heating of the entire roof surface where an internal convection effect is generated forcing heated air to rise within the roof toward the roof apex.

The SolarCap system can be installed on existing and new roofs. 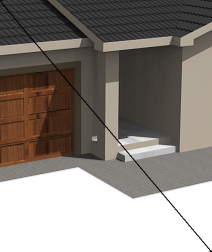 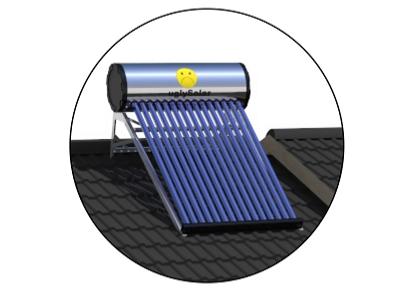 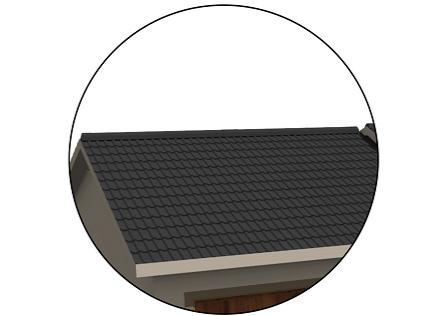 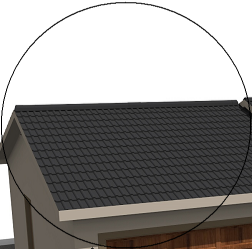 Solarcap is the only Solar Water Heating System specifically designed for a thatch roof. Invisible to the eye as seen below. 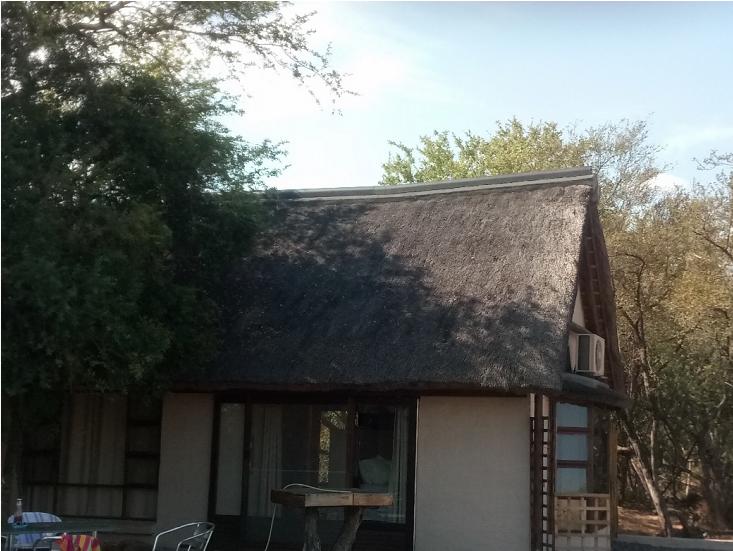